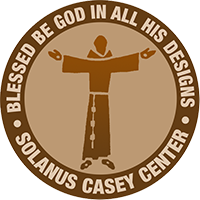 As we celebrate the journey of Detroit’s own Blessed Solanus Casey to Sainthood, we can each take our own personal journey of discovery.

How does a humble boy from Irish Immigrant parents rise to the rare and distinguished honor of beatification?

Who was Bernard Casey growing up? What decisions did he make in his life that set him on a path to become one of the few humans to walk the earth as a saint and to end up as a beacon of hope and prayers for those who believe?

What role did God play in each step of his remarkable pathway to sainthood?

What is the historical significance of the Capuchin Friars? Where did they originate and among many different Catholic orders, what was it about this particular one that impelled Blessed Solanus Casey to become a Capuchin-Franciscan Friar?

What would life have been like for a Capuchin Friar in Detroit in the 20s, 30s and 40s? What impact did they have on the community? When specifically did the journey to sainthood begin for Blessed Solanus Casey or was it preordained from his birth? How is sainthood decided? What constitutes a miracle in Catholic dogma? How has the power of prayer and faith helped others?

Emmy awarded producer director Keith Famie, along with the crew at Visionalist Entertainment Productions, dedicated their time and technical expertise to tell the story of Blessed Solanus Casey’s Journey to Sainthood.

We will delve deep into who the man in the habit was and what this will mean to the Motor City and, now, as he is revered among the most holy of icons in the Catholic Church, to the world. 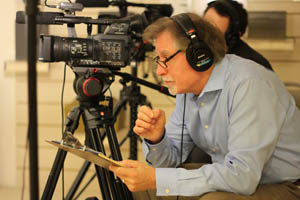 Director/Producer Keith Famie was, for many years, known as a celebrity chef and a metro Detroit restaurateur.  He was selected as one of America's "Best New Chefs" in 1989 by Food and Wine magazine; Esquire Magazine chose his restaurants as “Best New Restaurant” in America on two separate occasions.

Famie was also a finalist on the 2001 reality television series, "Survivor, the Australian Outback."

Keith hosted his own Food Network series, "Keith Famie's Adventures," traveling the world documenting cooking styles from the plains of Africa to monk monasteries of Taiwan, to the lifestyle of Key West. In 2004, the Adventure Chef embarked on a new journey - documentary filmmaking. "I didn't want to be the 'Adventure Chef' guy anymore. I wanted to help people tell their stories."

Since that life-changing decision, Famie has been awarded eleven Michigan Emmys and been nominated several other times for his rich, human-interest storytelling, from ethnic documentaries to military tribute films.  He and his team at Visionalist Entertainment Productions create informative, entertaining films that touch a wide audience.

In 2016,Visionslist Entertainment launched the eight part series “The Embrace of Dying” how we deal with the end of life on DPTV/ PBS. "Maire's Journey,” was completed after almost three years, a touching story about a 24-year-old cancer patient and the amazing journey she made in her afterlife. The film toured several film festivals. In November of that year, a two-hour film titled "Death Is Not the Answer," which looks at the complicated and emotional subject of depression and suicide, aired on DPTV/PBS in December 2016 and was nominated for two Michigan Emmys.

In 2017, Famie and his team at Visionalist Entertainment debuted a short 18-minute film “A day in the life of Elijah.“  The audience steps into the life of the 6'3" 17-year-old Elijah Craft from Detroit who shares his quest to learn to read as a senior in High school after being tested to find out he was at a third-grade reading level. Elijah' s love for his mother and dedication to better himself is heartwarming and inspirational. This was awarded the Merit Award at the Global Shorts International film festival in Los Angeles. Famie and team also debuted on DPTV/PBS “Enlisted” which explores the reasons why young people join the military. Famie also started production on “Those on the Front Lines of Alzheimer’s & Dementia,” which introduces us to various forms of dementia and those who are on the front lines of combating the disease. Having lost his father to Alzheimer’s a number of years ago, Famie hopes this film will bring hope to those touched by this disease.

Says Famie, "There is nothing more gratifying than being able to touch people through the documentary film work that we do. I know we help people navigate through some of the most difficult aspects of life."

Outside of documentary production, Keith is involved in many charitable projects. In 2015, he was awarded the 2015 Diamond Award by the Association for Women in Communications Detroit Chapter. In 2017, Keith was presented the Media Award by the Gilda’s Club of Metro Detroit.

Over the years, Keith has been actively involved as a director or board member of several well-respected, Michigan-based 501(c)(3) organizations that support everything from children with cancer and hunger relief to veterans’ issues.

How you can support the film 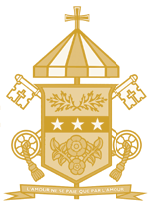 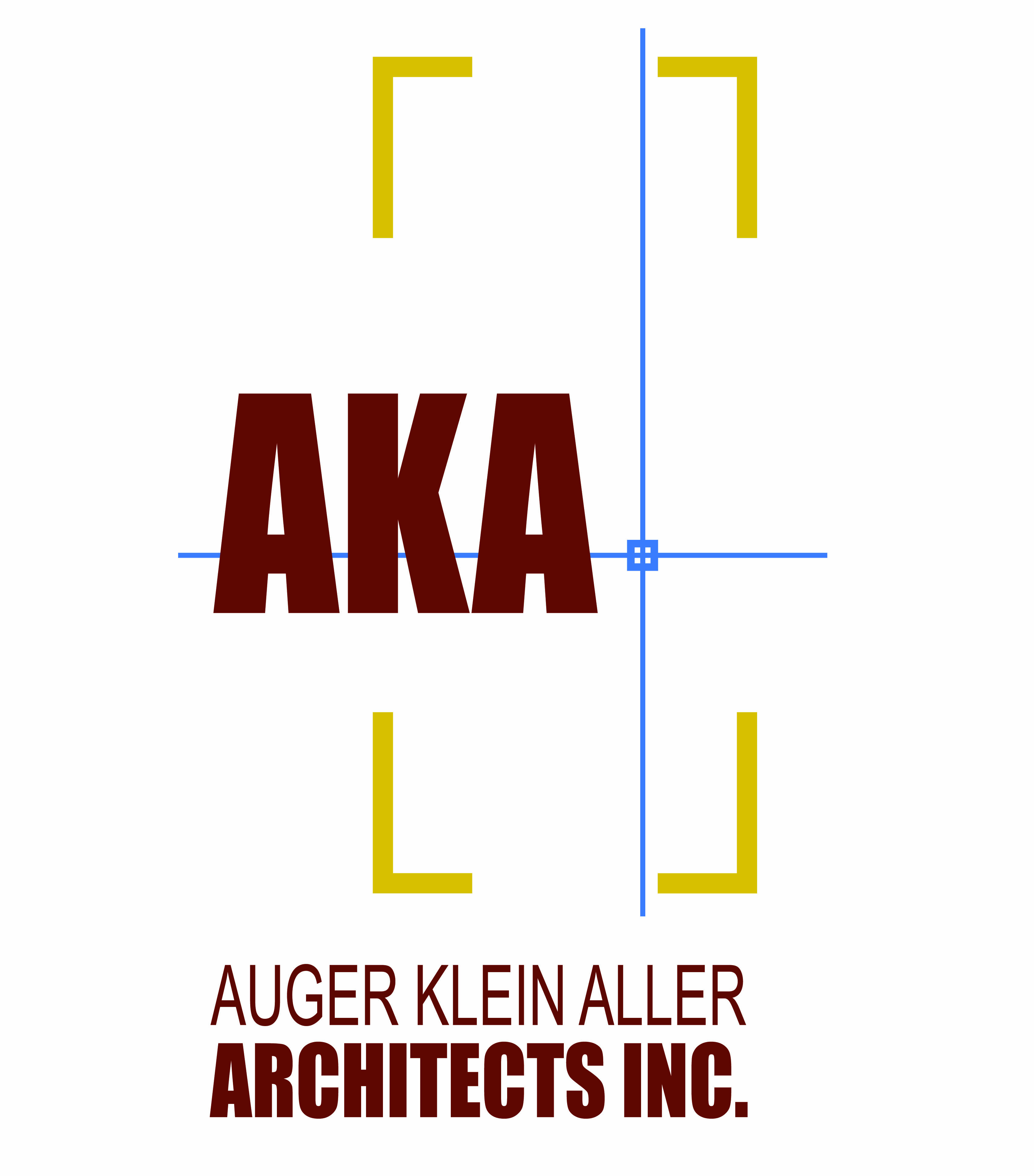 Let's Get In Touch!

Give us a call or send us an email and we will get back to you as soon as possible!